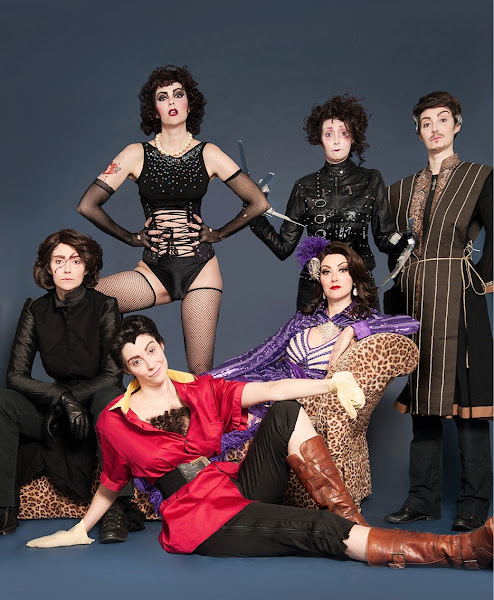 When I'm teaching, I differentiate character and persona in a specific way that relates to the necessity for most burlesque performers to have a consistent stage name.

Your stage name is for your persona. This is your general presentation. This presentation may have multiple variations -- you may do classic, comedy, horror, and political burlesque under this persona, but it's all under the same stage name.

Your character is someone (or something) that you portray in that persona. For instance, if you do nerdlesque, you might have a Catwoman and a Fitzwilliam Darcy number; those are characters you portray under your stage name, so the producer is booking your persona (your stage name) to portray that character (the name of someone who isn't you). It could also be a character you've invented, like The Angry Milkman or The Passive Aggressive Neighbor or a recurring character within your persona. But let's not get ahead of ourselves!

This doesn't work for every burlesque performer, and it isn't necessarily the most traditional way to think about it, but this framing often helps new performers to write their bios for their persona -- who they are as a performer -- rather than for their character, which they are only in a given number.

What do you think? What is your persona as a burlesque performer? who are some characters you've portrayed?