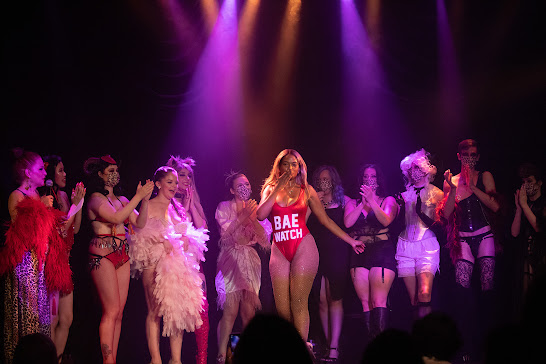 On August 15, I produced the first New York School of Burlesque student showcase in over 18 months. The students spent five weeks developing their own routines with guidance from me and from each other. They chose their own themes, assembled their own costumes, and developed their own choreography. Many of them had been waiting for years to do their first performance! We also featured Trinity Starlight as our headlining alumna, a former student who's now an accomplished producer.

Here are some photos from Katherine Whitehead Photography, who was hired by the students to do photos and video of the show. 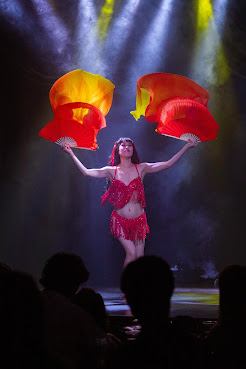 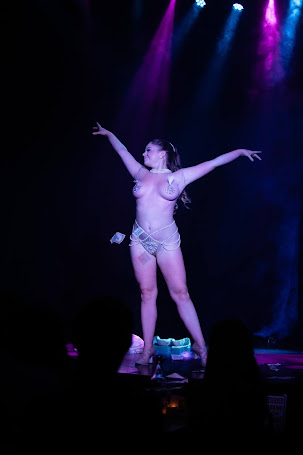 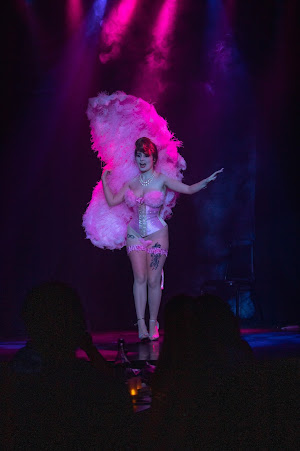 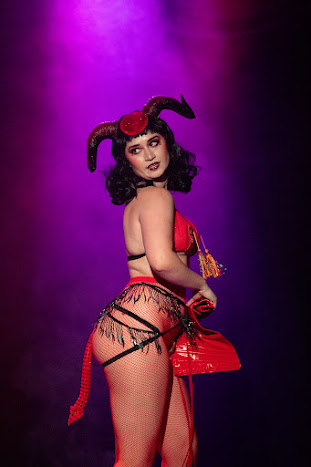 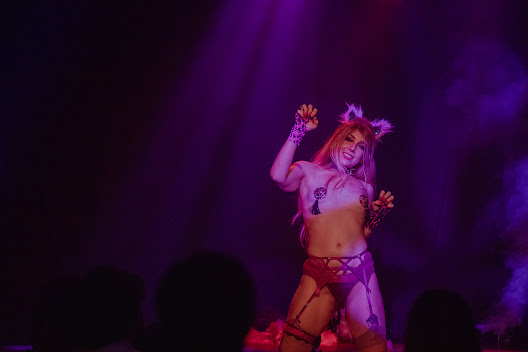 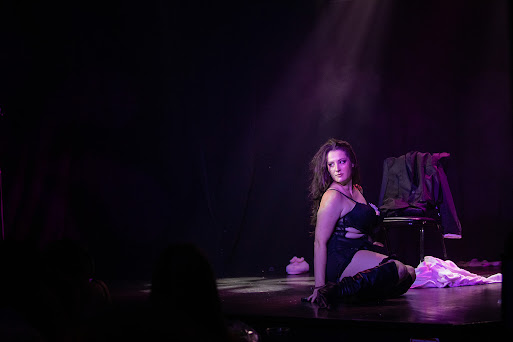 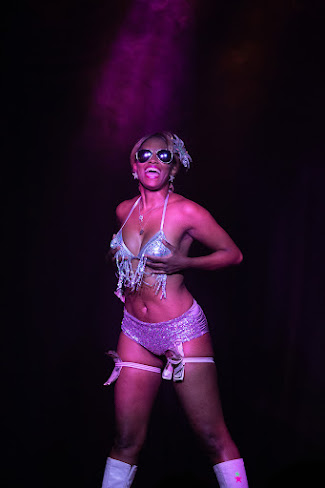 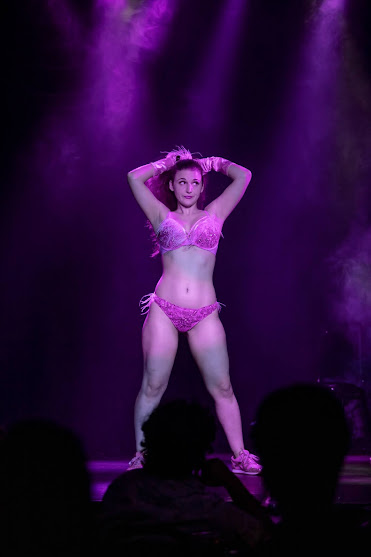 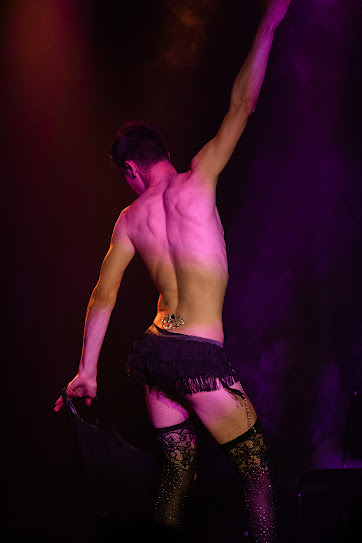 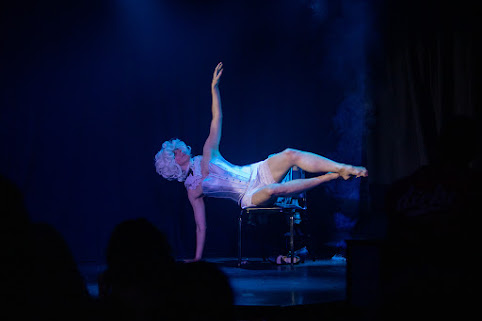 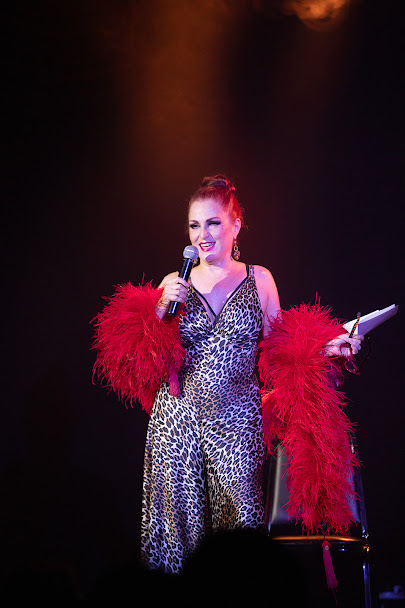 Headmistress Jo
See video clips from my IG Live
Our next 2021 Student Showcase is November 7 at DROM!
Featuring an all-new group of students creating solo numbers together.
Details to come at
New York School of Burlesque