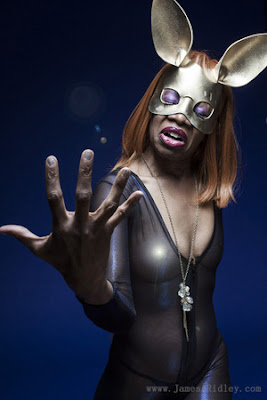 I am not generally a show producer, aside from producing student showcases, but I do produce my birthday show every August at Coney Island USA, which over the past two decades has remained one of the most influential venues in the New York burlesque scene. Every year, the first person I ask is fellow Leo Fem Appeal. I also have her as a guest lecturer every year in The Coney Island Master Class in Burlesque. She’s just that good.

Also, it means we get to ride the subway uptown together, where we get to sit together for an hour and say things we would neeeeever say to anyone else. Those subway rides with her are easily the thing I miss the most about not being able to teach in Coney Island during the pandemic.

Born and bred in New York, Fem Appeal has been a beloved powerhouse in the city’s burlesque scene for over 15 …
Post a Comment
Read more

For Two Weeks At NYSB! FloorPlay with Hartless Malone and Perle Noire 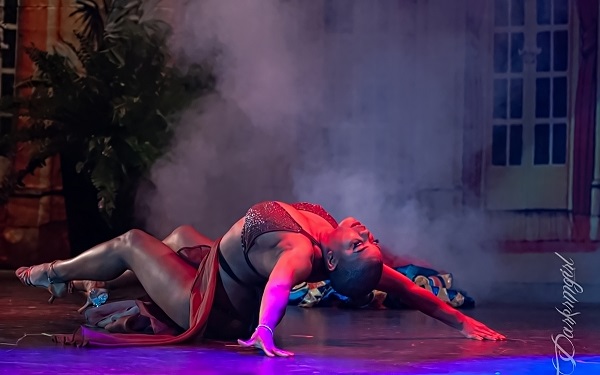 Floorplay is a four-part workshop series dedicated to the art of sensual and seductive floorwork. You can take classes individually or sign up for all four. This class is a unique combination of Liquid Motion® and Perle Noire's Floorwork Seduction.
Floorwork is hot hot hot! Learn about it from a master in a series where each class builds on students' individual strengths. In addition to thrilling floorwork moves, the series will include Perle Noire's signature techniques for floorwork, lowering to the ground and rising up smoothly, and how to seduce in any position. Each student will discover their individual strengths as they work to develop their own signature choreography. 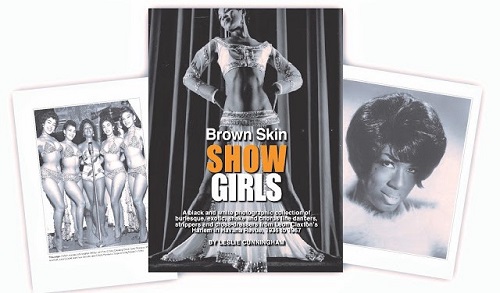 August 5, 2020, 6 pm EST on Zoom
Burlesque Historian Bebe Bardot will guest host, interviewing author Leslie Cunningham about her book Brown Skin Showgirls.
There are many art and entertainment resources that reference the contributions and important role women of color played in shaping the art of dance in North America. However, it is rare to encounter a historically rich and visually stunning book that is dedicated solely to the brown skin showgirl or black burlesque of the early to mid 20th century. BROWN SKIN SHOWGIRLS is a black and white photographic collection of burlesque, exotic, shake, salsa and chorus line dancers, strippers and cross-dressers from Leon Claxton’s Harlem in Havana Revue during its run on Royal American Shows from 1936 to 1967.
To register:
http://www.schoolofburlesque.com/bookclub.shtml

Limited to 100 registrants, so register soon!

During the lockdown, many performers have started creating new media projects, and many burlesque historians have been working on new projects.

It's obviously the perfect time to support those and other initiatives, so I'm developing a list of resources for researchers, from library collections to blogs to podcasts!

This is just the tip of the iceberg, and I'll keep adding to and editing this post.

There are archives of old Yahoo groups related to burlesque, such as The Miss Exotic World Group:
https://help.yahoo.com/kb/groups

It's the Best Boa Class Ever! 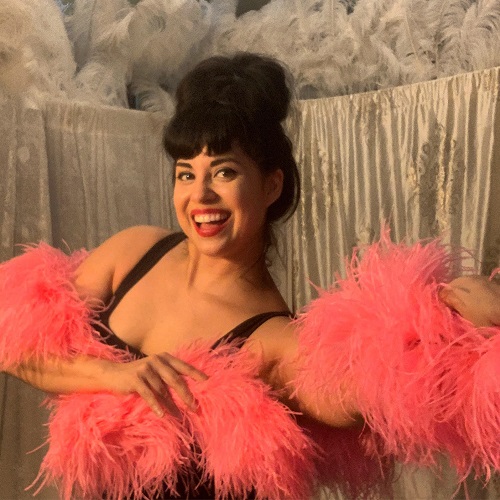 Sunday, July 12, 330-430 pm EST
Online on Zoom Big Bad Boa - 1 hour $10
The feathers go flying in this fun review of classic boa technique with a twist. Learn to wear your boa with pride and become a boa wielding pro. Coco also teaches basic dance steps, turns, and struts to accompany boa technique. The class includes a short dance combination. Bring your boa and wear comfortable clothing that you can stretch in. Shoes optional.
Coco Lectric hails from Austin, Texas and is founder of the Austin Burlesque Alliance, co-producer of the Texas Burlesque Festival, the Headmistress of The Austin Academy of Burlesque, and President of the Board for BurlyCon Burlesque Education Convention. 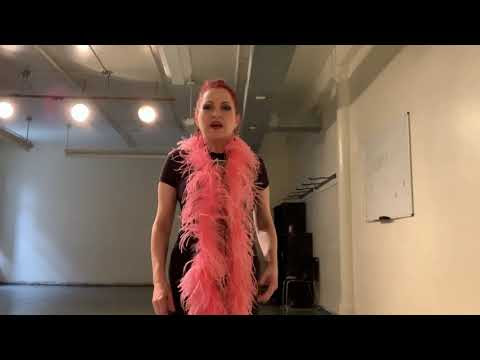 This is a rough draft video I made in the studio a few months ago. I thought it might be helpful to some followers who’ve taken my boa class, found this concept worked for them, and want a refresher! 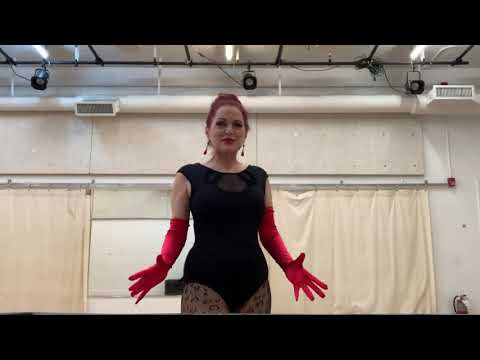 I love playing with gloves so much! I could do a new class on it every day for a month and never run out of material. This is a three-minute glimpse into some of my favorite techniques for a slow, teasing peel.

I'm using stretch satin opera gloves here, which are inexpensive and readily available. However, you can do glove peels with any kind of glove, from mittens to nitrile safety gloves.